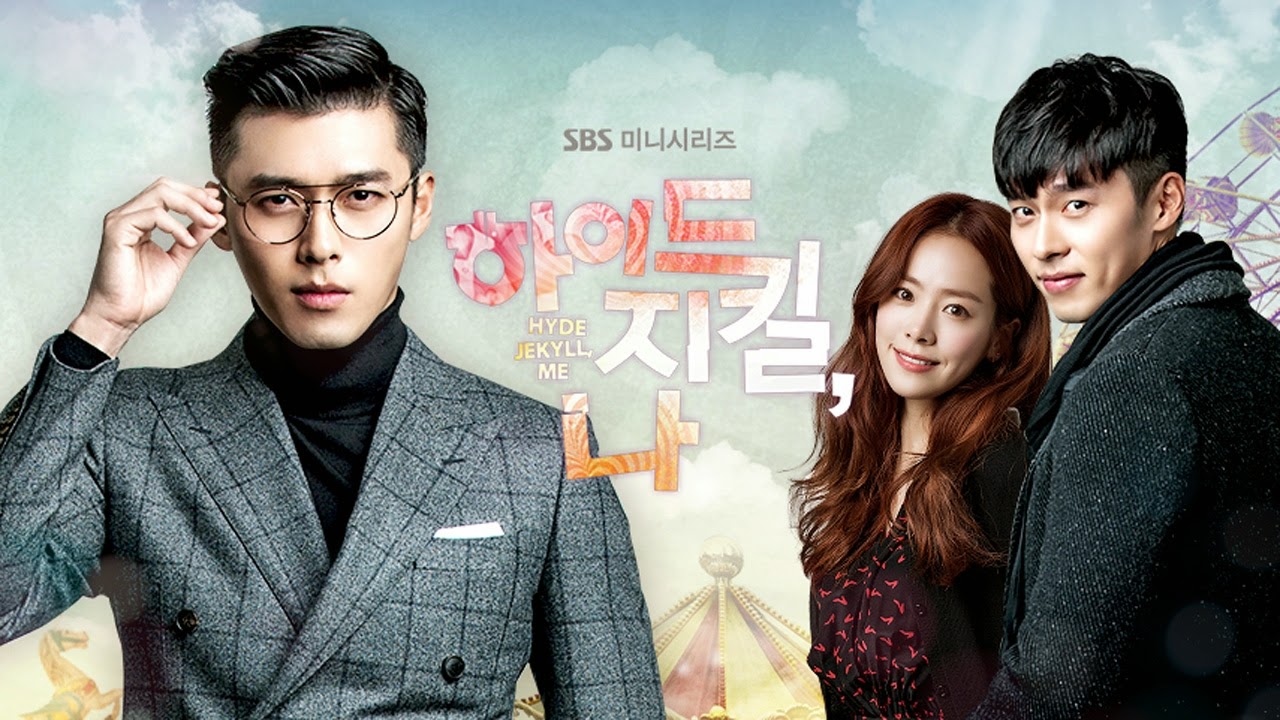 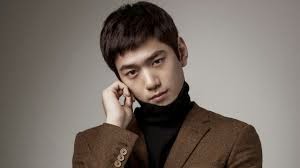 
Serba sedikit mengenai sakit nie..
Dissociative Identity Disorder (DID), previously known as Multiple Personality Disorder (MPD),[1] is a mental disorder on the dissociative spectrum characterized by at least two distinct and relatively enduringidentities or dissociated personality states that alternately control a person's behavior, and is accompanied by memory impairment for important information not explained by ordinary forgetfulness. These symptoms are not accounted for by substance abuse, seizures, other medical conditions, nor by imaginative play in children.[2] Diagnosis is often difficult as there is considerable comorbidity with other mental disorders. Malingeringshould be considered if there is possible financial or forensic gain, as well as factitious disorder if help-seeking behavior is prominent.[2][3][4][5]

DID is one of the most controversial psychiatric disorders with no clear consensus regarding its diagnosis or treatment.[3] Research on effectiveness of treatment has been concerned primarily with clinical approaches andcase studies. Dissociative symptoms range from common lapses in attention, becoming distracted by something else, and daydreaming, to pathological dissociative disorders.[6] No systematic, empirically-supporteddefinition of "dissociation" exists.[7][8]

Although neither epidemiological surveys nor longitudinal studies have been done, it is thought DID rarely resolves spontaneously. Symptoms are said to vary over time.[6] In general, the prognosis is poor, especially for those with co-morbid disorders. There are few systematic data on the prevalence of DID.[4] The International Society for the Study of Trauma and Dissociation states that the prevalence is between 1 and 3% in the general population, and between 1 and 5% in inpatient groups in Europe and North America.[5] DID is diagnosed more frequently in North America than in the rest of the world, and is diagnosed three to nine times more often in females than in males.[4][7][9] The prevalence of DID increased greatly in the latter half of the 20th century, along with the number of identities (often referred to as "alters") claimed by patients (increasing from an average of two or three to approximately 16).[7] DID is also controversial within the legal system[3] where it has been used as a rarely successful form of the insanity defense.[10][11] The 1990s showed a parallel increase in the number of court cases involving the diagnosis.[12]

Dissociative disorders including DID have been attributed to disruptions in memory caused by trauma and other forms of stress, but research on this hypothesis has been characterized by poor methodology. So far, scientific studies, usually focusing on memory, have been few and the results have been inconclusive.[13] An alternative hypothesis for the etiology of DID is as a by-product of techniques employed by some therapists, especially those using hypnosis, and disagreement between the two positions is characterized by intense debate.[3][14] DID became a popular diagnosis in the 1970s, 80s and 90s but it is unclear if the actual incidence of the disorder increased, if it was more recognized by clinicians, or if sociocultural factors caused an increase in iatrogenic presentations. The unusual number of diagnoses after 1980, clustered around a small number of clinicians and the suggestibility characteristic of those with DID, support the hypothesis that DID is therapist-induced.[15] The unusual clustering of diagnoses has also been explained as due to a lack of awareness and training among clinicians to recognize cases of DID.[16]